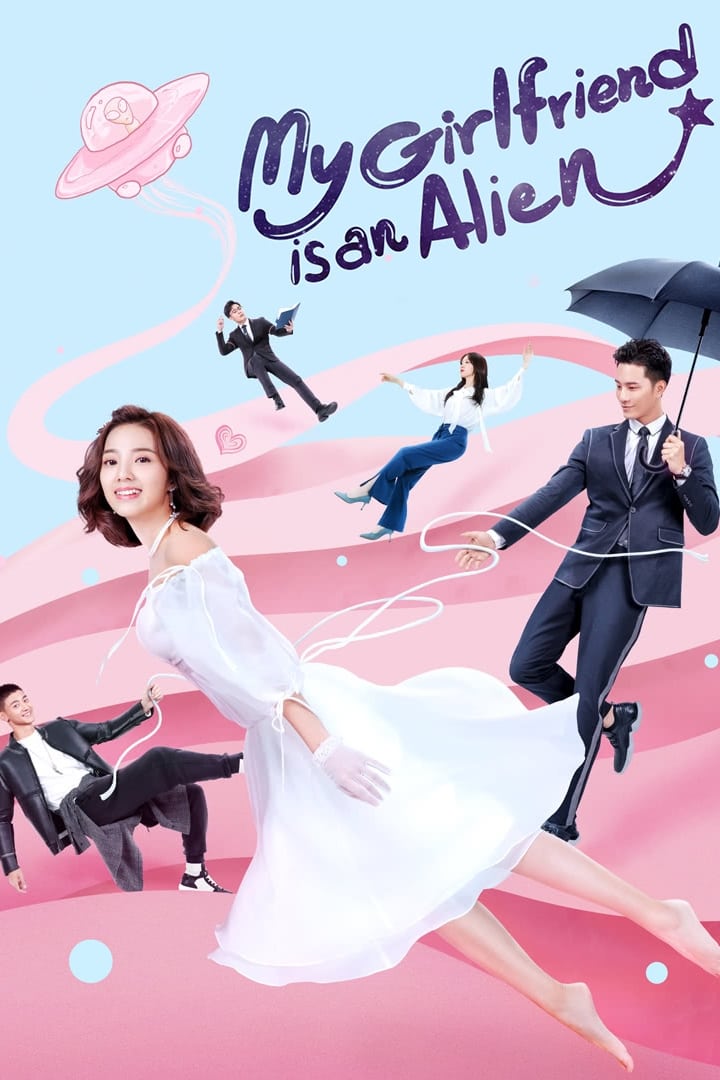 My Girlfriend is an Alien

The alien girl Chai Xiaoqi tells the story of Fang Xiaoqi, the overbearing president of the alien girl who died from the "Cape Town Planet", who was suffering from the "rainy weather heterosexual amnesia". A high-energy hilarious and romantic cross-star love story. The female host Chai Xiaoqi is not only an alien, but also a true-handed witch. Once she inhales the hormones emitted by the males in the earth, she will fall into the "flowery state" and suffer from various diseases. The fun and ridiculously ridiculous romance will restore the singu ... 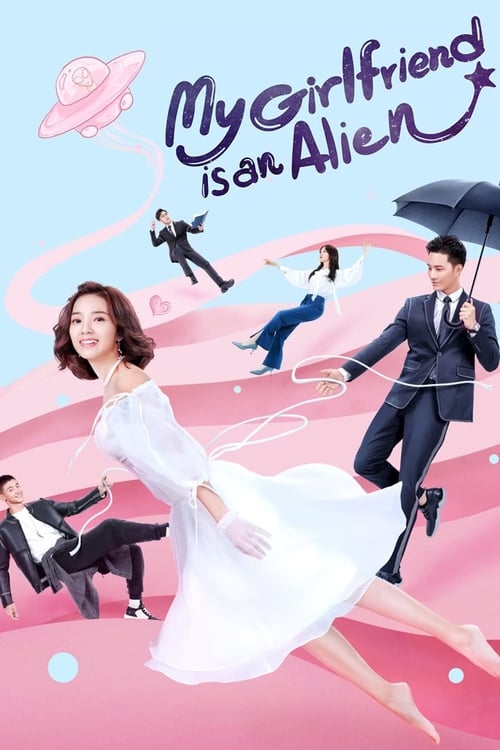 My Love From Another Star

Do Min Joon is an otherworldly beauty, literally. After crash landing on Earth 400 years ago, Min Joon has diligently observed humans for centuries, ultimately coming to cynical conclusions. On top of being a super babe, Min Joon's got enhanced vision, hearing and agility — all the more reason to believe he's superior to everyone on Earth. That is, until he pursues the beautiful actress Cheon Song Yi for a romance out of this world.

One day after school, Asahi Kuromine stumbles upon the truth that Youko Shiragami, the girl he has a crush on, is actually a vampire. According to her father's rules, Youko must now quit school in order to keep her family safe. However, Asahi does not want her to go and promises that he will keep her true nature secret. Unfortunately, this turns out to be easier said than done, as Asahi is a man who is easy to read and is unable to keep any secrets to himself. And this is the only the beginning of his troubles—more supernatural beings enter his life, and he is forced to protect all of their identities or face the consequences. Jitsu wa Watashi wa follows Asahi as he deals with his new friends and the unique challenges they bring, struggles to keep his mouth shut, and desperately tries to win Youko's heart in the process.

The story is set a hundred years after a war between the Empire of Snow (Ice Tribe) and the Fire Tribe, where the Fire Tribe was defeated. However, the war was fatal, leaving Prince Ka Suo and his younger half-brother Ying Kong Shi the only royal heirs and pure-blood ice illusionists left in the Ice Tribe. Conflict ensues after Ka Suo reluctantly ascends to the throne as his lover, Li Luo, and his brother go missing. Ka Suo also accidentally discovers an evil presence lurking in the Ice Tribe's holy shrine. He and his companions enter the mysterious shrine, and defeat head of the shrine, Lady Yuan Ji, only to find out that she has been plotting a conspiracy against him. Ka Suo also experiences hardships in trying to find his lover and brother, not knowing that his brother has lost all of his memories and has become the Fire Prince under his mother's command. A war between the two tribes commences once again, with the two brothers pitted against each other.

Nam Shin is a son from a family who runs a large company. After an unexpected accident, he falls into a coma. His mother Oh Ro-Ra is an authority on brain science and artificial intelligence. She creates an android named Nam Shin III which looks like just like her son Nam Shin. The android pretends to be Nam Shin and he has a bodyguard So-Bong.

Ryou Mizuhara is a normal high school student, living alone with his younger sister Akane. They were very happy together, at least until a mysterious girl crashes into their lives who introduces herself as Ryou's new fiancée.

The story of a Ayse, who due to slanderous accusations is forced to marry Kerem, a well-known rich and handsome playboy.

A re-imagining of the 1980's miniseries about the world's first encounter with an alien race in which the aliens call themselves The Visitors, and have a seemingly friendly agenda that may or may not be a cover for something more malevolent.

In the near future, planet Earth is permanently altered following the sudden—and tumultuous—arrival of seven unique alien races. In the boom-town of Defiance, the newly-formed civilization of humans and aliens must learn to co-exist peacefully.

A freak accident during an experimental space mission catapults Astronaut John Crichton across a thousand galaxies to an alien battlefield.

3rd Rock from the Sun

3rd Rock from the Sun is an American sitcom that aired from 1996 to 2001 on NBC. The show is about four extraterrestrials who are on an expedition to Earth, which they consider to be a very insignificant planet. The extraterrestrials pose as a human family in order to observe the behavior of human beings.

The Meiji Era was one of great renewal for Japan, where swords and killing were outlawed. However, many survivors from the time of Revolution still live, lurking in the shadows and waiting for a chance to use their killing blades again. Only Kenshin Himura, formerly one of the most brutal of killers, hopes to keep his swordsman's honor and still live in the new era.

A furry alien wiseguy comes to live with a terran family after crashing into their garage.

The adventures of a late-20th-century New York City pizza delivery boy, Philip J. Fry, who, after being unwittingly cryogenically frozen for one thousand years, finds employment at Planet Express, an interplanetary delivery company in the retro-futuristic 31st century.

During the mid-22nd century, a century before Captain Kirk's five-year mission, Jonathan Archer captains the United Earth ship Enterprise during the early years of Starfleet, leading up to the Earth-Romulan War and the formation of the Federation.

The adventures of a present-day, multinational exploration team traveling on the Ancient spaceship Destiny many billions of light years distant from the Milky Way Galaxy. They evacuated there and are now trying to figure out a way to return to Earth, while simultaneously trying to explore and to survive in their unknown area of the universe.

Star Trek: The Next Generation

Follow the intergalactic adventures of Capt. Jean-Luc Picard and his loyal crew aboard the all-new USS Enterprise NCC-1701D, as they explore new worlds.

A working class girl winds up at an exclusive prep school. Unassuming high school girl Jan Di stands up to -- and eventually falls for -- a spoiled rich kid who belongs to the school's most powerful clique.

Captain Dylan Hunt and his crew quest to restore a government that once presided over an extended peace and prosperity.