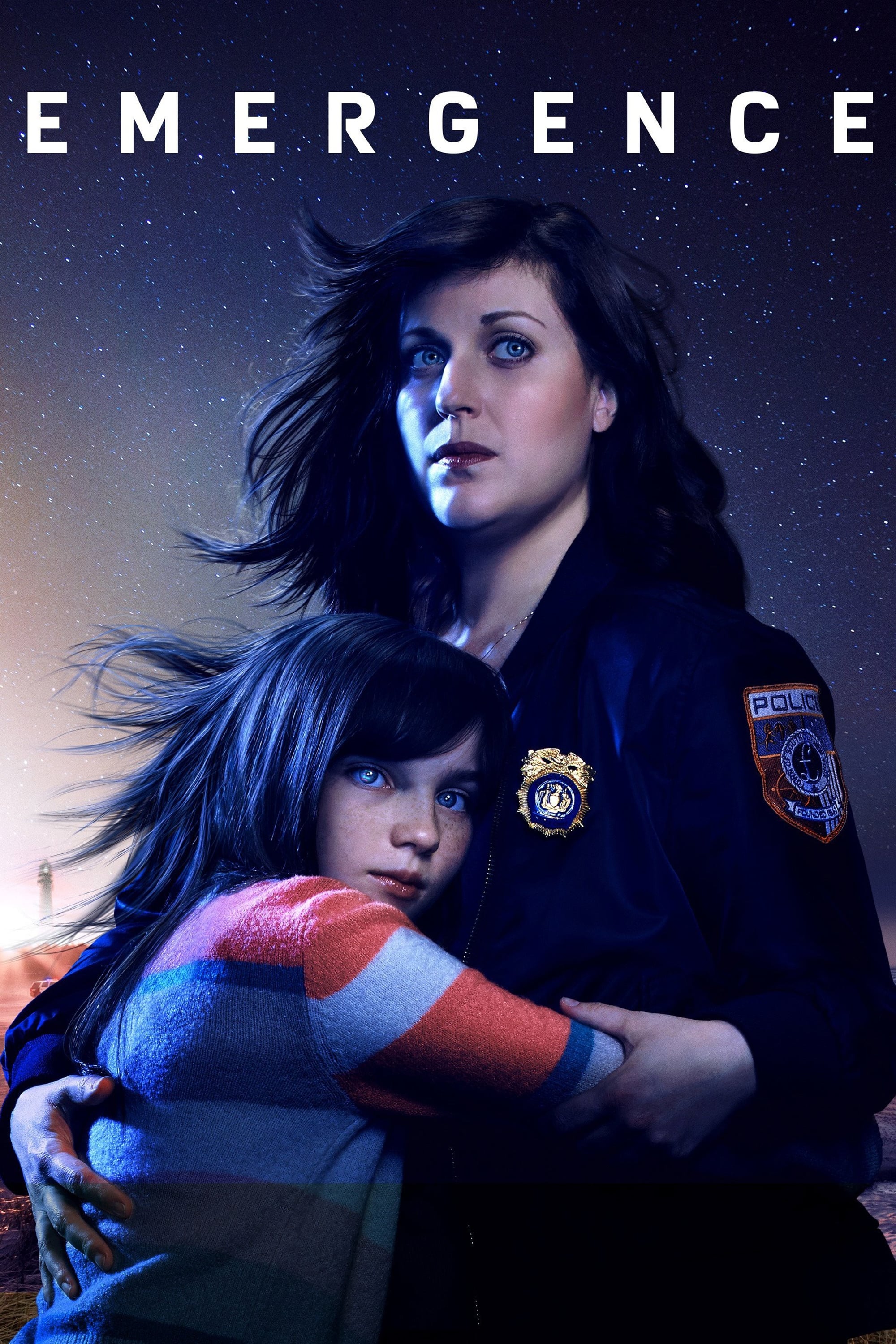 A police chief takes in a young child she finds near the site of a mysterious accident who has no memory of what has happened. The investigation draws her into a conspiracy larger than she ever imagined, and the child’s identity is at the center of it all. 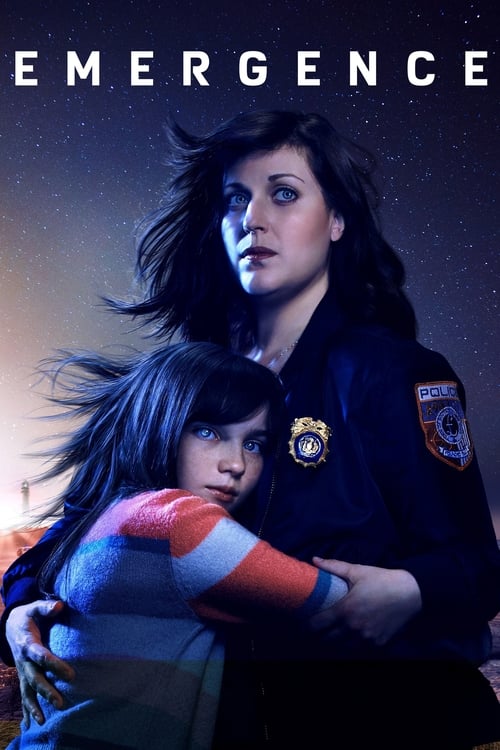 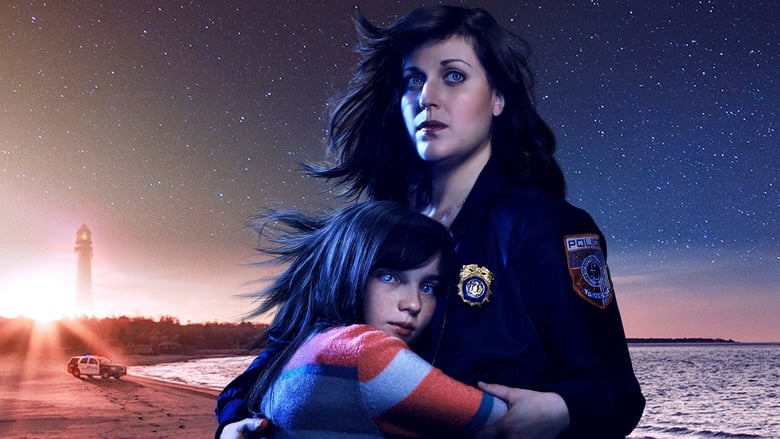 In an alternate version of the present, Tokyo has been decimated by a shocking terrorist attack, and the only hint to the identity of the culprit is a bizarre video uploaded to the internet. The police, baffled by this cryptic clue, are powerless to stop the paranoia spreading across the population. While the world searches for a criminal mastermind to blame for this tragedy, two mysterious children - children who shouldn't even exist - masterfully carry out their heinous plan. Cursed to walk through this world with the names Nine and Twelve, the two combine to form "Sphinx," a clandestine entity determine to wake the people from their slumber - and pull the trigger on this world.

Story about an unexpected plane crash that causes a widespread panic in South Korea due to the disappearance of nine people, including some influential figures in the entertainment industry. Seo Joon O used to be a popular singer, but he isn't popular anymore. Now, he works as a reporter for a TV entertainment show. He and his stylist Ra Bong-Hee land on a deserted island.

Zen Seizaki, a public prosecutor at Tokyo District Public Prosecutors Office, is investigating a case of illegal clinical research related to a drug company and a university. During the investigation, he finds a file that Shin Inaba, an anesthesiologist, kept, which includes blood that is mixed with hair, skin, and a paper written with letter F. As he investigates, he realized there's a hidden plot that is connected with a huge election as well as to a certain person who is in charge of it.

In an elegant future Paris, a Count returns to wreak havoc on those that betrayed him.

[C] The Money of Soul and Possibility Control

Kimimaro works two jobs to make ends meet. He could go from pauper to prince in a parallel world called the Financial District—if he’ll invest his future as collateral in a dangerous game. Winning gets you more wealth, but losing could erase you from existence. When the destructive forces at play compel Kimimaro to confront the most powerful player, can he save the real world from total collapse?

The story of three unrelated people, who slowly realize that they are dreaming separate parts of a single common dream.

An MIT grad student and a tech superstar bring a low-level Pentagon official a staggering discovery that an asteroid is just six months away from colliding with Earth.

Nakajima Atsushi was kicked out of his orphanage, and now he has no place to go and no food. While he is standing by a river, on the brink of starvation, he rescues a man whimsically attempting suicide. That man is Dazai Osamu, and he and his partner Kunikida are members of a very special detective agency. They have supernatural powers and deal with cases that are too dangerous for the police or the military. They're tracking down a tiger that has appeared in the area recently, around the time Atsushi came to the area. The tiger seems to have a connection to Atsushi, and by the time the case is solved, it is clear that Atsushi's future will involve much more of Dazai and the rest of the detectives!

Wiped clean of memories and thrown together, a group of strangers fight to survive harsh realities -- and the island that traps them.

An ex-con becomes the traveling partner of a conman who turns out to be one of the older gods trying to recruit troops to battle the upstart deities. Based on Neil Gaiman's fantasy novel.

There is a place after death that’s neither heaven nor hell. A bar that serves you one chance to win. You cannot leave until the game is over, and when it is, your life may be too. From Studio Madhouse (Death Note, Black Lagoon) comes a thrilling new series where the stakes are high and the rules are simple: your life is on the line.

An agent in the FBI's Elite Serial Crime Unit develops profiling techniques as he pursues notorious serial killers and rapists.

This thriller and coming-of-age drama follows the journey of an extraordinary young girl as she evades the relentless pursuit of an off-book CIA agent and tries to unearth the truth behind who she is. Based on the 2011 Joe Wright film.

In a future where the elite inhabit an island paradise far from the crowded slums, you get one chance to join the 3% saved from squalor.

The exploits of FBI Special Agents Fox Mulder and Dana Scully who investigate X-Files: marginalized, unsolved cases involving paranormal phenomena. Mulder believes in the existence of aliens and the paranormal while Scully, a skeptic, is assigned to make scientific analyses of Mulder's discoveries that debunk Mulder's work and thus return him to mainstream cases.

A group of friends have customized their microwave so that it can send text messages to the past. As they perform different experiments, an organization named SERN who has been doing their own research on time travel tracks them down and now the characters have to find a way to avoid being captured by them.

Lenny Belardo, the youngest and first American Pope in the history of the Church, must establish his new papacy and navigate the power struggles of the closed, secretive Vatican.