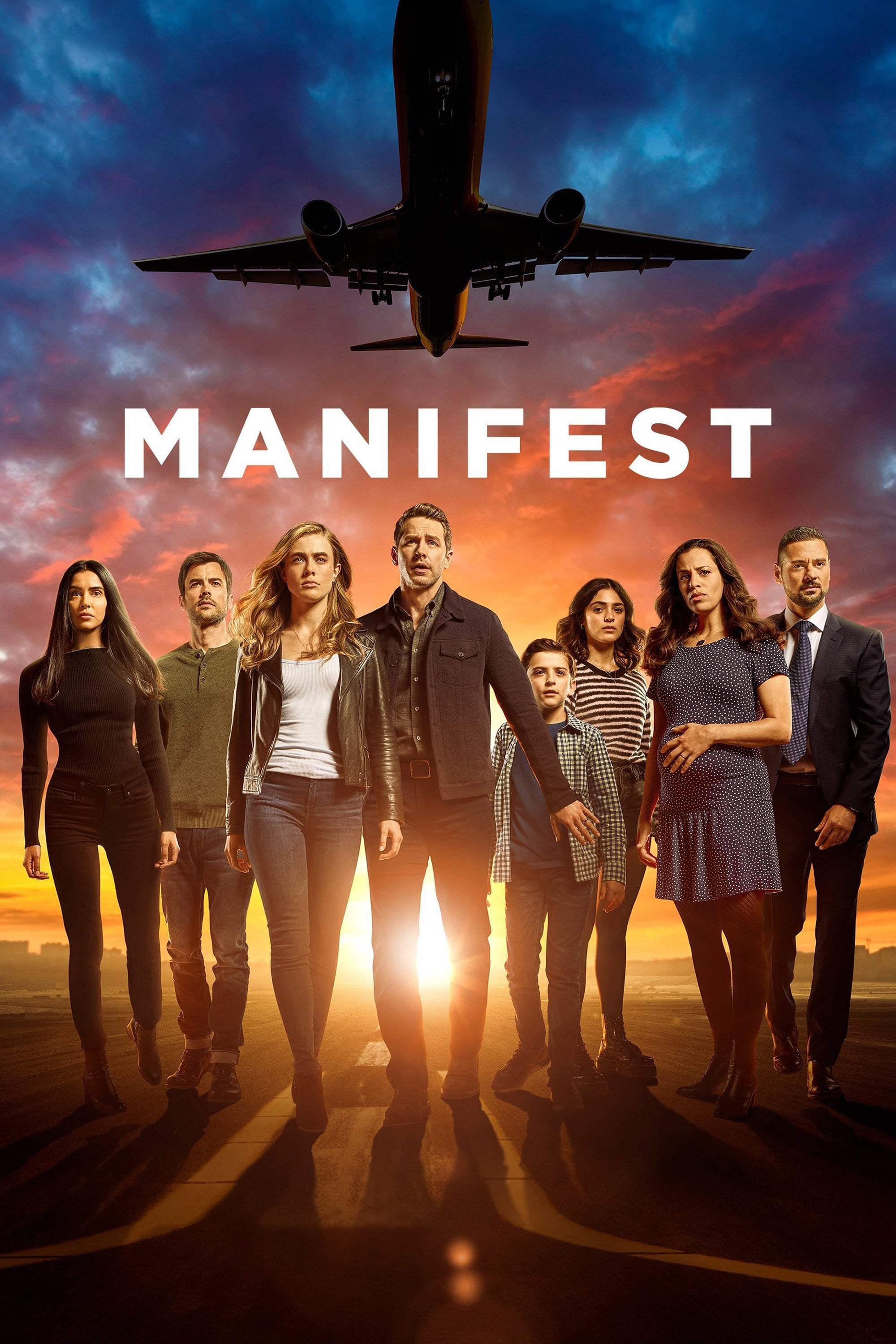 After landing from a turbulent but routine flight, the crew and passengers of Montego Air Flight 828 discover five years have passed in what seemed like a few hours. As their new realities become clear, a deeper mystery unfolds and some of the returned passengers soon realize they may be meant for something greater than they ever thought possible. 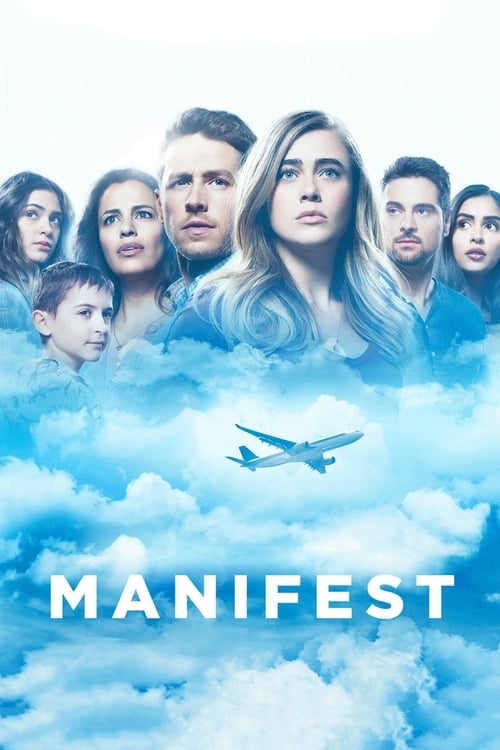 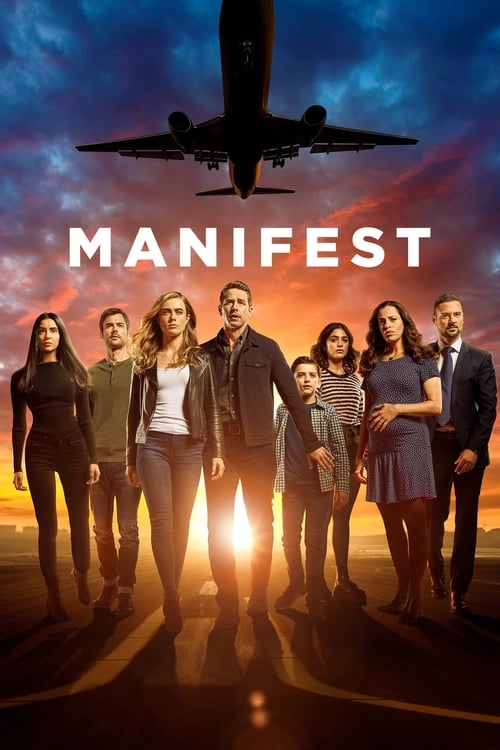 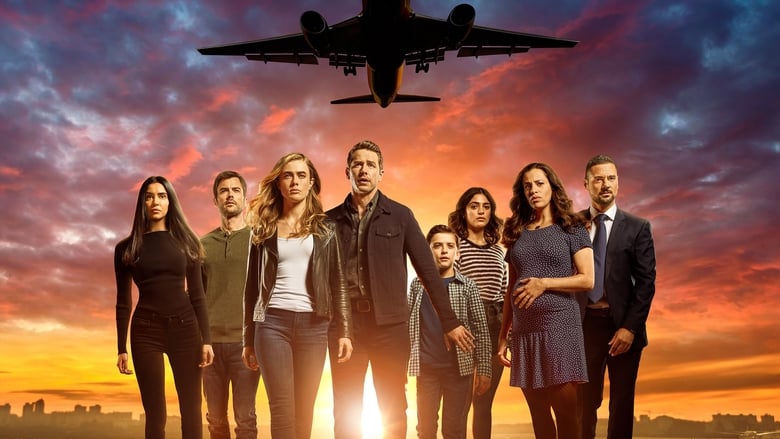 When 2% of the world's population abruptly disappears without explanation, the world struggles to understand just what they're supposed to do about it. The drama series 'The Leftovers' is the story of the people who didn't make the cut. Based on the bestselling novel by Tom Perrotta, 'The Leftovers' follows Kevin Garvey, a father of two and the chief of police in a small New York suburb, as he tries to maintain some semblance of normalcy when the notion no longer applies.

4400 centers on the return of 4400 people who, previously presumed dead or reported missing, reappear on Earth. Though they have not aged physically, some of them seem to have deeper alterations ranging from superhuman strength to an unexplained healing touch. A government agency is formed to track the 4400 people after one of them commits a murder.

When the entire world blacks out for two minutes and seventeen seconds, everyone sees a flash of their own future 6 months from the present. For some, the future is hopeful, while for others, it is unexpected. For a few, it doesn't seem to exist. Knowing their fate will alter each person's life, destinies will be changed.

After resigning, a secret agent is abducted and taken to what looks like an idyllic village, but is really a bizarre prison. His warders demand information. He gives them nothing, but only tries to escape.

Out of This World

Out Of This World is an American fantasy sitcom about a teenage girl who is half alien, which gives her unique supernatural powers. It first aired in syndication from September 17, 1987 and ended on May 25, 1991. During its first season, the series was originally part of NBC's Prime Time Begins at 7:30 campaign, in which the network's owned-and-operated stations would run first-run sitcoms in the 7:30-8 pm time slot to counterprogram competing stations' game shows, sitcom reruns and other offerings. Out of This World was rotated with the original series Marblehead Manor and She's the Sheriff, a syndicated revival of the 1983 sitcom We Got It Made, and a television adaptation of the play You Can't Take It With You. NBC ended the experiment after the 1987-88 season due to the low ratings put up by three of the series, with Out of This World being one of the two that was renewed. After its first season the series was largely moved to weekend time slots, where it remained until its cancellation following the fourth season.

A shipping magnate hires four experts from various fields to investigate what happened to his ships that went missing in the Bermuda Triangle. The team discovers a threat that might unravel time itself and cause the world to end.

The Prisoner is a 2009 television miniseries based on the 1960s TV series The Prisoner about a man who awakens in a mysterious, picturesque village from which there is no escape and wonders who made the village and why. It was co-produced by American cable network AMC with the British channel ITV.

Persons Unknown is an American mystery drama television series that revolves around strangers who are imprisoned inside a small ghost town. The thirteen-episode summer series premiered on June 7, 2010 at 10:00 p.m. on NBC. On June 30, NBC moved the show to 8:00 p.m. on Saturday from its Monday time slot. It completed its run on August 28, 2010. The series was canceled shortly thereafter.

A group of teenagers wake up to a world where the adults have mysteriously disappeared and all technology has ceased to function.

A young man is reunited with his father, who has been presumed dead for ten years, and then tries to unravel the truth behind his disappearance.

Siberia is an American mockumentary series about a reality television show where 16 contestants must survive in the Siberian territory of Tunguska. The show was filmed in Birds Hill Provincial Park just north of Winnipeg, Manitoba, Canada. It premiered on NBC on July 1, 2013. The first season was met with generally favorable reviews from critics and viewers, with average viewership per episode coming in around 2.03 million viewers. Metacritic scored the show with a 63 out of 100. The series concluded its first season on September 16, 2013.

Bernard's Watch (informally known as Bernard in the final series) is a British children's drama series about a young boy who could stop time with a magical pocket watch. The show was created by Andrew Norriss and was produced for seven series that aired on CITV from 14 November 1997 to 31 March 2005.

The Trouble with Larry

The Trouble with Larry is an American sitcom that aired from August 25, 1993 to September 8, 1993 on CBS. It starred Bronson Pinchot as Larry Burton, a man returning home to Syracuse after being presumed dead for many years.

They Came From Somewhere Else

They Came From Somewhere Else is a British sitcom that was broadcast on Channel 4 in the United Kingdom in 1984. It pastiches numerous horror films including Dawn of the Dead, Don't Look Now and Carrie. The single series comprised six thirty-minute episodes starring Robin Driscoll, Rebecca Stevens, Pete McCarthy, and Tony Haase. The writing is credited to "Cliffhanger" and the series was developed from a 1982 theatrical production by Cliffhanger Theatre Company founded by Driscoll, Stevens and McCarthy and Martin McNicholas. The story is set in the fictional British new town of Middleford where Wendy, Colin and Martin are leading very dull, formulaic lives. The arrival of an American suffering from amnesia coincides with a series of increasingly bizarre events including a rain of liver, people getting sucked into drains, migraines so severe that they cause heads to explode, and zombies taking over the supermarket. Martin believes a strange, radioactive briefcase is behind the town's problems. The American has the key to the briefcase and he, Colin and Wendy open it and learn the truth of the situation: Middleford is a 21st-century rehabilitation prison located on a satellite orbiting Earth. The town's residents are all inmates who have had their memories and true personalities erased. Colin was the prison's designer but later rebelled against the evil nature of system and was sentenced there himself. The American is a pulp fiction writer who had been tasked with writing new personalities for the inmates until his wife, Wendy, was sentenced to 10 years imprisonment and he has now come to break her out. Unfortunately, his arrival has triggered a B-movie style doomsday scenario based on his book, "The Night it Rained Liver" and the only way he can stop it and save Wendy from a grisly death is to sacrifice his own life. The series ends with Wendy making her escape, Colin being recaptured and forced to watch as his prison starts receiving child prisoners, and Martin promising retribution after regaining his own identity as a political activist.