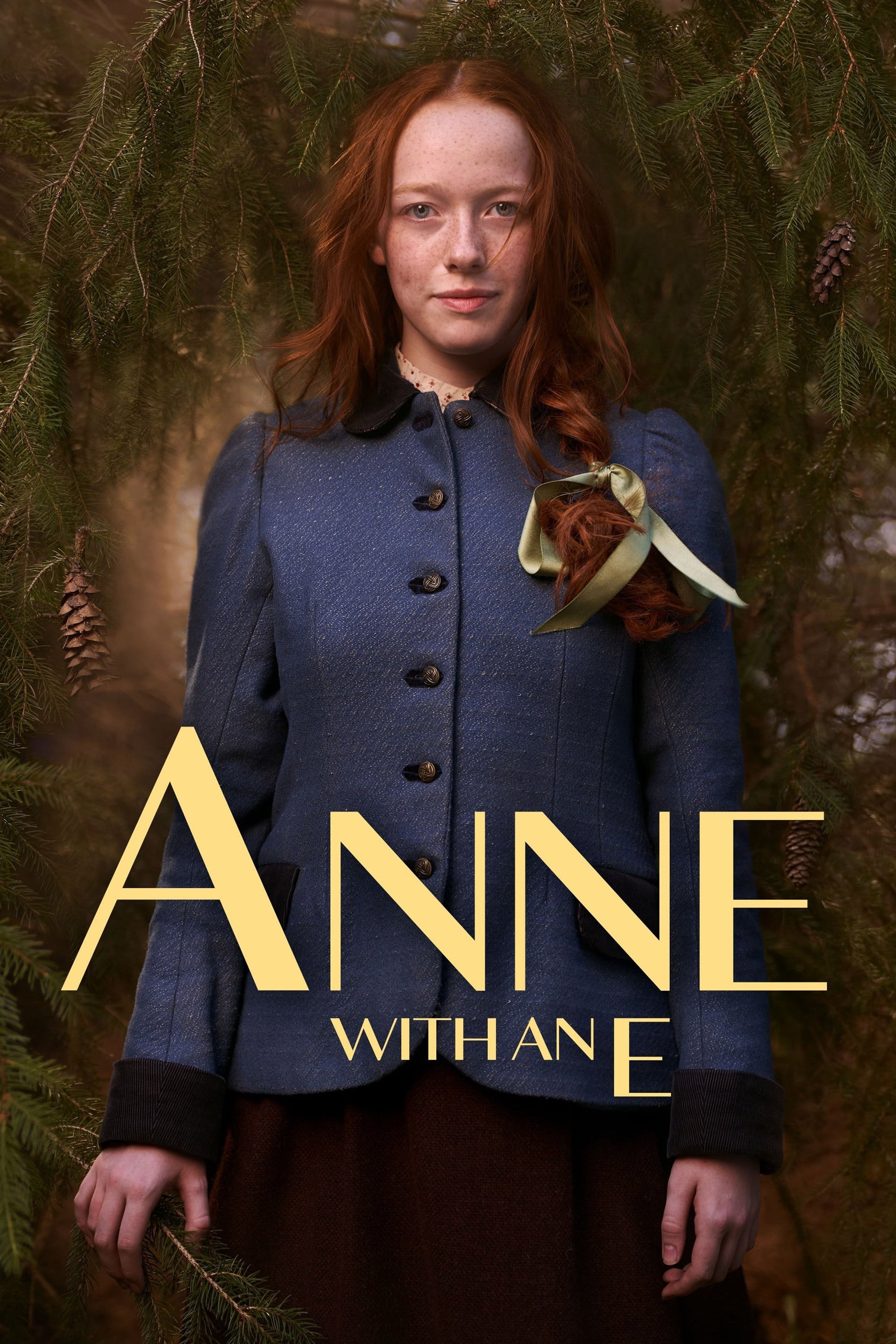 Anne with an E

A coming-of-age story about an outsider who, against all odds and numerous challenges, fights for love and acceptance and for her place in the world. The series centers on a young orphaned girl in the late 1890’s, who, after an abusive childhood spent in orphanages and the homes of strangers, is mistakenly sent to live with an elderly woman and her aging brother. Over time, 13-year-old Anne will transform their lives and eventually the small town in which they live with her unique spirit, fierce intellect and brilliant imagination. 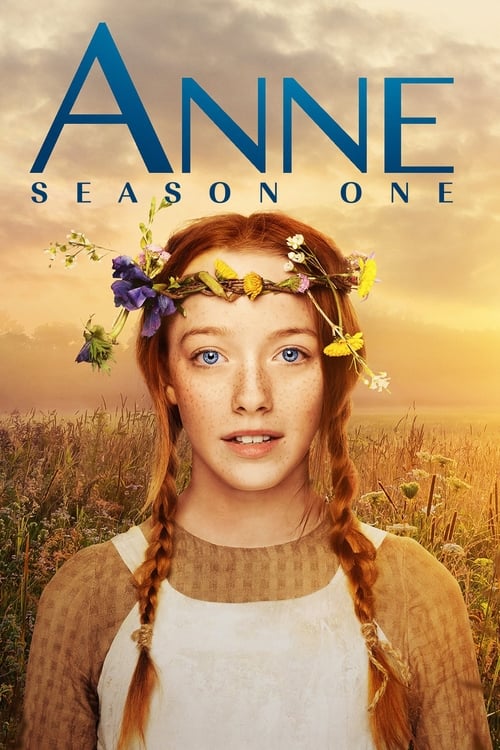 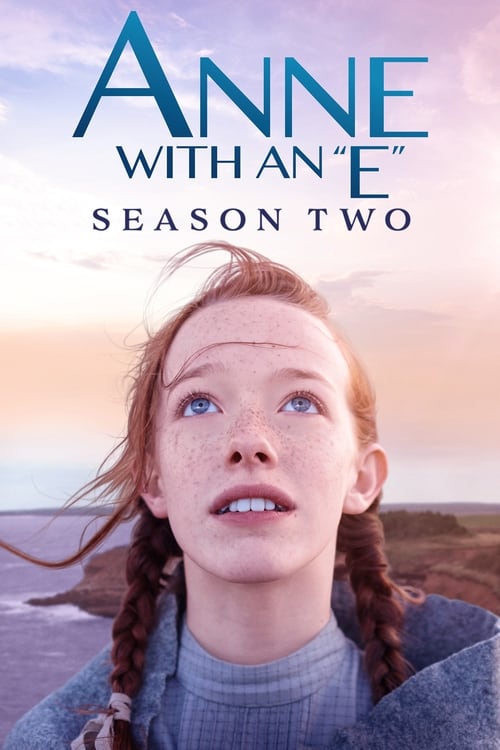 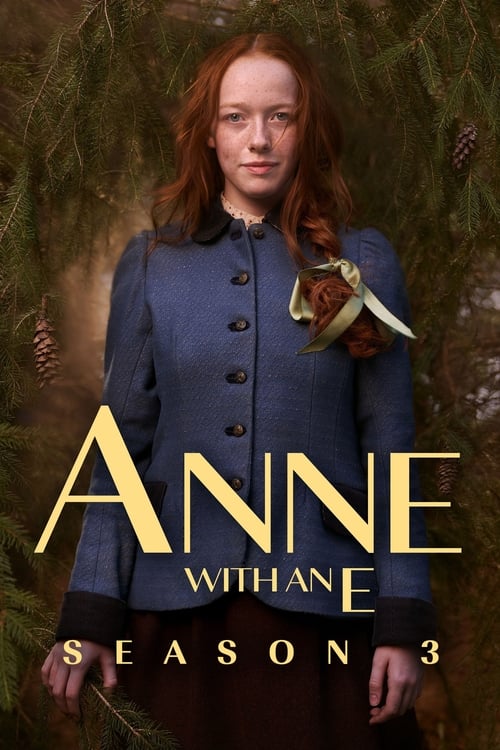 Charlotte Bronte's classic about an orphan girl who grows up to become a governess in a gloomy manor in Yorkshire, where she falls in love with the mysterious Edward Rochester.

All the Rivers Run

Orphaned after a shipwreck off the Victorian coast of Australia, the spirited Philadelphia Gordon finds both love and adventure aboard a paddle-steamer on the Murray River.

Dr. Michaela Quinn journeys to Colorado Springs to be the town's physician after her father's death in 1868.

A Series of Unfortunate Events

The orphaned Baudelaire children face trials, tribulations and the evil Count Olaf, all in their quest to uncover the secret of their parents' death.

A Victorian-era Toronto detective uses then-cutting edge forensic techniques to solve crimes, with the assistance of a female coroner who is also struggling for recognition in the face of tradition, based on the books by Maureen Jennings.

France, 1815. Jean Valjean, a common thief, is released from prison after having lived a hell in life for 19 years, but a small mistake puts the law again on his trail. Ruthless Inspector Javert pursues him thorough years, driven by a twisted sense of justice, while Valjean reforms himself, thrives and dedicates his life to good deeds. In 1832, while the revolution ravages the streets of Paris, Valjean and Javert cross their paths for the last time.

Based on the true story of Grace Marks, a housemaid and immigrant from Ireland who was imprisoned in 1843, perhaps wrongly, for the murder of her employer Thomas Kinnear. Grace claims to have no memory of the murder yet the facts are irrefutable. A decade after, Dr. Simon Jordan tries to help Grace recall her past.

Marianne Dashwood wears her heart on her sleeve when she falls in love with the charming but unsuitable John Willoughby, ignoring her sister Elinor's warning that her impulsive behavior leaves her open to gossip and innuendo. Elinor, sensitive to social convention, struggles to conceal her own romantic disappointment, even from those closest to her. Will the sisters learn that sense must mix with sensibility if they are to find personal happiness in a society where status and money govern the rules of love?

Oliver is born into poverty and misfortune - the son of an unmarried mother, who dies shortly after his birth. He is soon delivered to the workhouse, where the cruel Mr. Bumble oversees children tormented by starvation and suffering. When Oliver dares to ask for more gruel, he finds himself cast out and forced to make his own way in the world...

A young woman is hired as a maid to an heiress who lives a secluded life on a large countryside estate with her domineering uncle. But, the maid has a secret: she is a pickpocket recruited by a swindler posing as a gentleman to help him seduce the heiress to elope with him, rob her of her fortune, and lock her up in a madhouse. The plan seems to proceed according to plan until the women discover some unexpected emotions.

Set against the backdrop of the American Civil War, the story follows sisters Jo, Meg, Beth and Amy March on their journey from childhood to adulthood. With the help of their mother, Marmee, and while their father is away at war, the girls navigate what it means to be a young woman: from sibling rivalry and first love, to loss and marriage.

Tess of the D'Urbervilles

The story of Tess Durbeyfield, a low-born country girl whose family find they have noble connections.

Epic series spanning three generations of the upwardly mobile Forsyte family at the turn of the 20th century.

Charles Dickens' haunting semi-autobiographical tale of a boy who is sent away by his stepfather after his mother dies but manages to triumph over incredible adversities.

Around the World in 80 Days

Around the World in 80 Days is a 1989 three-part television Eastmancolor miniseries originally broadcast on NBC. The production garnered three nominations for Emmy awards that year. The teleplay by John Gay is based on the Jules Verne novel of the same title. Starring Pierce Brosnan as Phileas Fogg, Eric Idle as Passepartout, Julia Nickson as Princess Aouda, and Peter Ustinov as Detective Fix, the miniseries featured multiple cameo appearances, including Patrick Macnee, Simon Ward, and Christopher Lee as members of the Reform Club, and Robert Morley, who had a cameo in the 1956 film adaptation, and Roddy McDowall appear as officials of the Bank of England. Other familiar faces, credited as guest stars and in more substantial roles, include John Hillerman, Jack Klugman, Darren McGavin, Henry Gibson and John Mills. The heroes travel a slightly different route than in the book, and the script makes several contemporary celebrities part of the story who were not mentioned in the book, such as Sarah Bernhardt, Louis Pasteur, Jesse James, Cornelius Vanderbilt and Queen Victoria.

To the Ends of the Earth

From Nobel Laureate William Golding's (Lord of the Flies) epic sea-voyage trilogy comes the story of an ambitious British aristocrat, humbled by the lives of his fellow passengers, as he embarks on an ocean voyage for Australia where he is to be an official in the colonial government.

Set in England in the early 19th century, Pride and Prejudice tells the story of Mr and Mrs Bennet's five unmarried daughters after the rich and eligible Mr Bingley and his status-conscious friend, Mr Darcy, have moved into their neighbourhood. While Bingley takes an immediate liking to the eldest Bennet daughter, Jane, Darcy has difficulty adapting to local society and repeatedly clashes with the second-eldest Bennet daughter, Elizabeth.

It is the golden age of gangs, and one of the darkest times for the police, who are controlled by a group of millionaire commissioners sharing in the illicit businesses of Buenos Aires.

Adventurer James Keziah Delaney returns to London from Africa in 1814 along with fourteen stolen diamonds to seek vengeance after the death of his father.