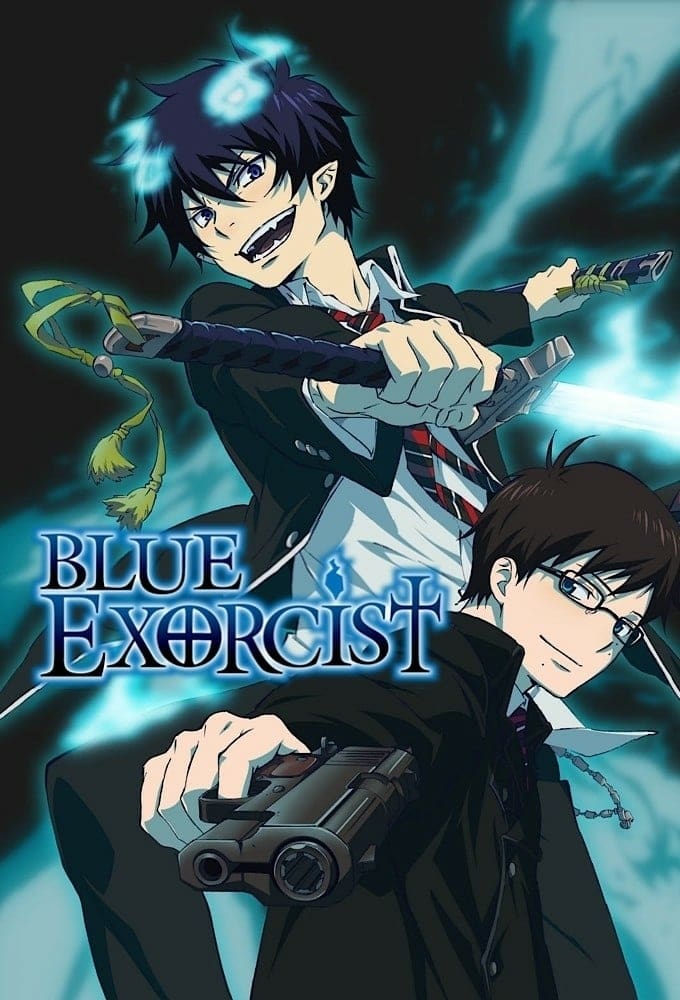 Humans live in the world of Assiah, demons in Gehenna. The two dimensions are not meant to interfere with each other, but demons still possess creatures in Assiah in spite of this. The humans who can fight these demons are known as exorcists. Rin Okumura is a boy who bears the curse of being Satan's illegitimate son. His foster father sacrificed himself to save him from demons. To avenge his foster father's death as well as to prove himself, Rin decides to follow the path of an exorcist and defeat his own father, Satan. To hone his raw skills, ... 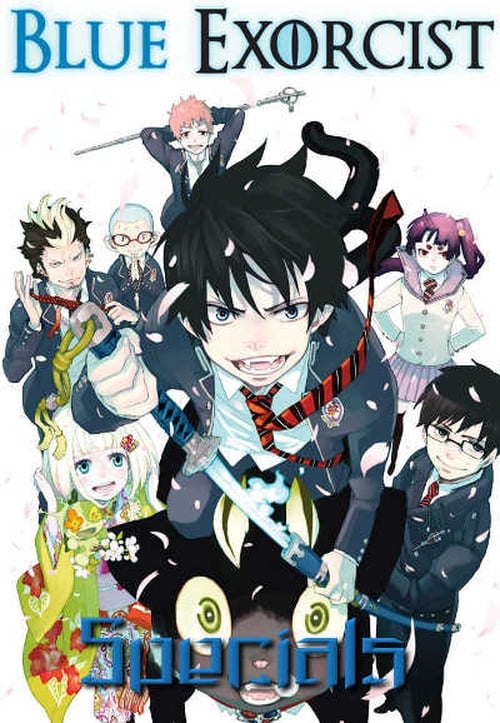 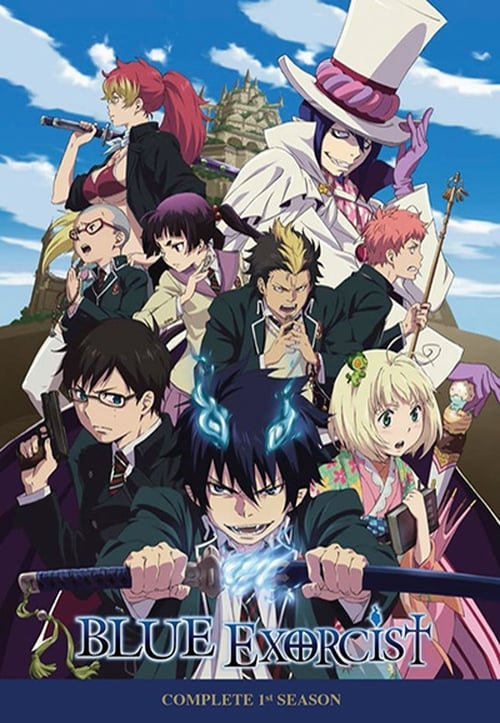 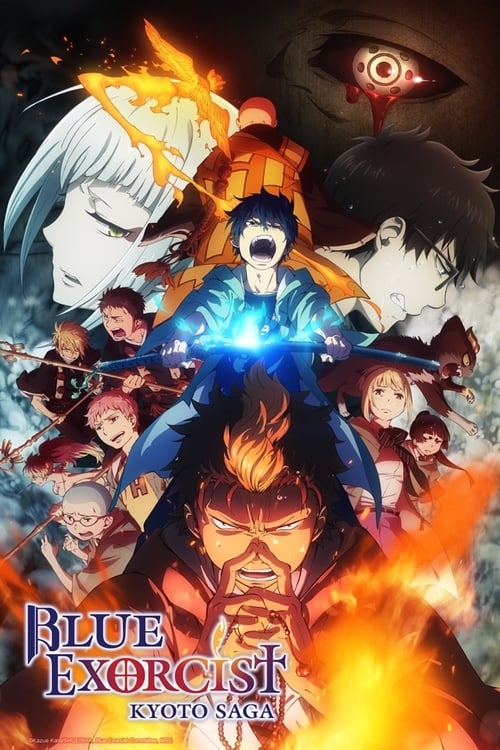 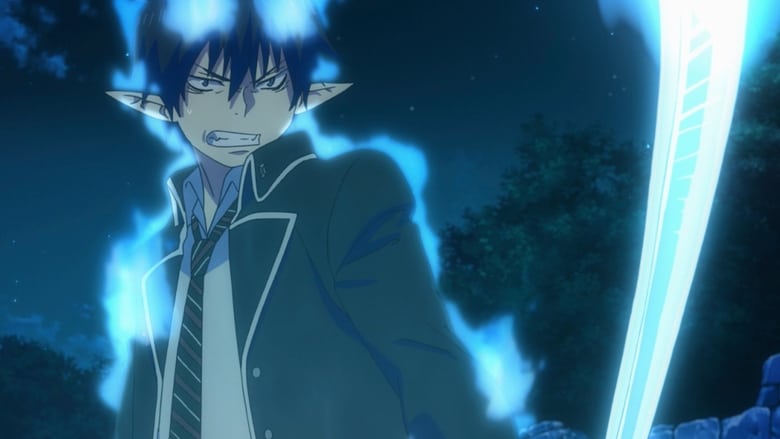 Set in New York during the 1920s, Chrono Crusade follows the story of Rosette Christopher, and her demon partner Chrono. As members of the Magdalene Order, they travel around the country eliminating demonic threats to society, while Rosette searches for her lost brother Joshua.

It is the Taisho Period in Japan. Tanjiro, a kindhearted boy who sells charcoal for a living, finds his family slaughtered by a demon. To make matters worse, his younger sister Nezuko, the sole survivor, has been transformed into a demon herself. Though devastated by this grim reality, Tanjiro resolves to become a “demon slayer” so that he can turn his sister back into a human, and kill the demon that massacred his family.

A samurai lord has bartered away his newborn son's organs to forty-eight demons in exchange for dominance on the battlefield. Yet, the abandoned infant survives thanks to a medicine man who equips him with primitive prosthetics—lethal ones with which the wronged son will use to hunt down the multitude of demons to reclaim his body one piece at a time, before confronting his father. On his journeys the young hero encounters an orphan who claims to be the greatest thief in Japan.

Set in a gothic fantasy world, this is the story of Teito Klein, an orphaned slave who became the top military academy student. However, an unexpected turn of events left him pursued by the forces of the Barsburg Empire. Now an escaping convict, Teito's sheltered by the church and its law of sanctuary. Here, he discovered many mysteries surrounding himself, the church, and the Empire itself. The fact that he might be connected to a dethroned king and the mystical stone of god, "The Eye of Mikhael", made him the target of the empire more than ever. Fortunately the church is under the mythical 7 Ghost protection. But who are the Ghosts really. Will Teito be free from the military's clutch, and what of his said mission to uncover the history. And who is the military's Chief-of-Staff Ayanami exactly. Teito's future seems to have spiraled into an unexpectedly perilous path.

In the early 2050s, unknown life forms called “Oracle cells” begin their uncontrolled consumption of all life on Earth. Their ravenous appetite and remarkable adaptability earn them first dread, then awe, and finally the name “aragami”. In the face of an enemy completely immune to conventional weapons, urban civilization collapses, and each day humanity is driven further and further toward extinction. One single ray of hope remains for humanity. Following the development of “God Arcs”—living weapons which incorporate Oracle cells—their wielders are organized into an elite force.

For over a century, the mysterious Hellsing Organization has been secretly protecting the British Empire from undead "freaks." When Sir Integra Hellsing succeeded as the head of the organization, she also inherited the ultimate weapon against these undead enemies, Alucard, a rogue vampire possessing mysterious and frightening powers.

Ashiya has spent the first seven days of high school stuck in the infirmary because of a youkai attaching itself to him. He ends up asking the owner of a small tea room called the "Mononokean" for help. This is a tale involving the very morose owner of Mononokean guiding the youkai that happened to wander into this world go to the next world.

A young priestess has formed her first adventuring party, but almost immediately they find themselves in distress. It's the Goblin Slayer who comes to their rescue—a man who's dedicated his life to the extermination of all goblins, by any means necessary. And when rumors of his feats begin to circulate, there's no telling who might come calling next...