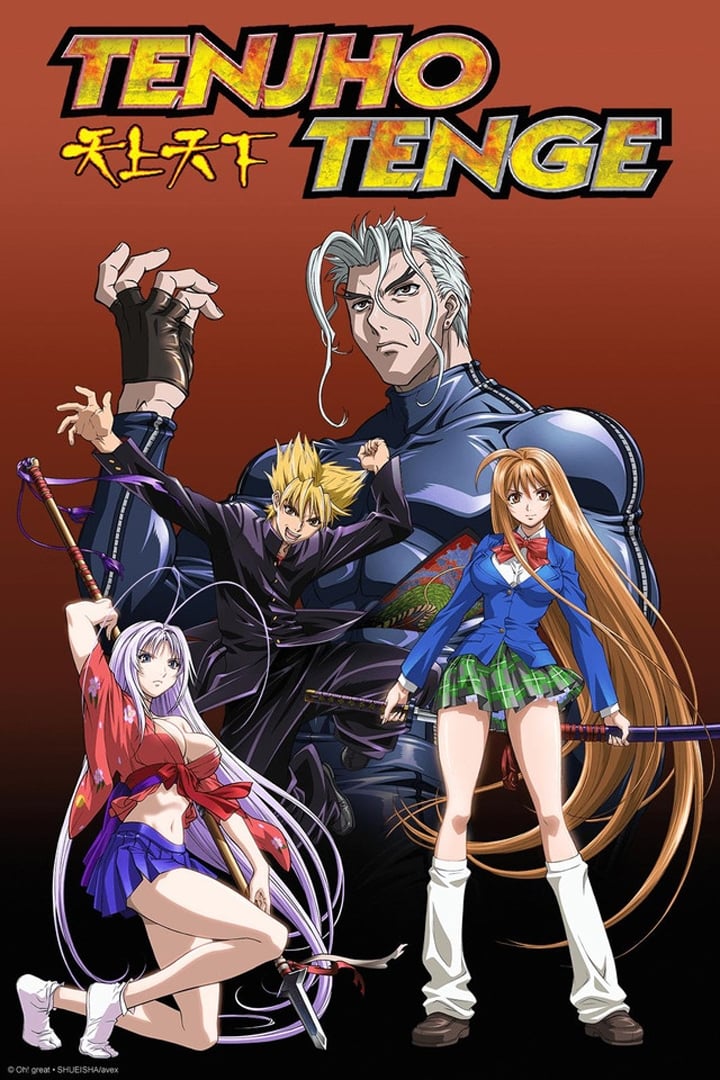 Tenjho Tenge, also written as Tenjo Tenge, is a Japanese manga series written and illustrated by Oh! great. The story primarily focuses on the members of the Juken Club and their opposition, the Executive Council, which is the ruling student body of a high school that educates its students in the art of combat. As the story unfolds, both groups become increasingly involved with an ongoing battle that has been left unresolved for four hundred years. Tenjho Tenge was serialized in the magazine Ultra Jump from 1998 to 2010, and collected into 22 ... 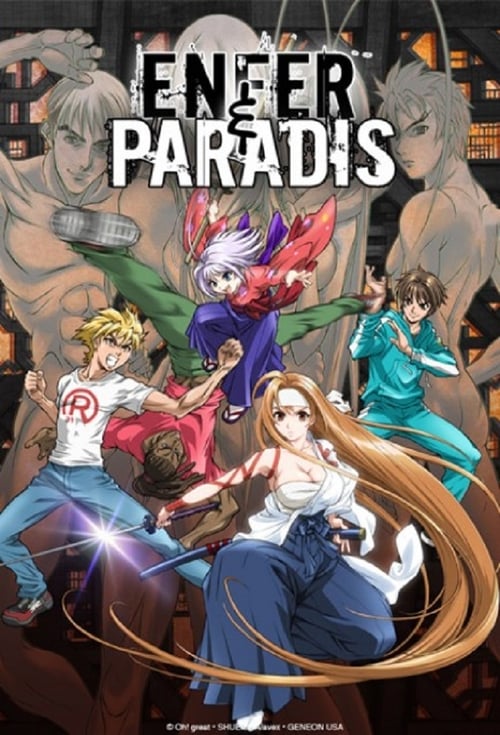 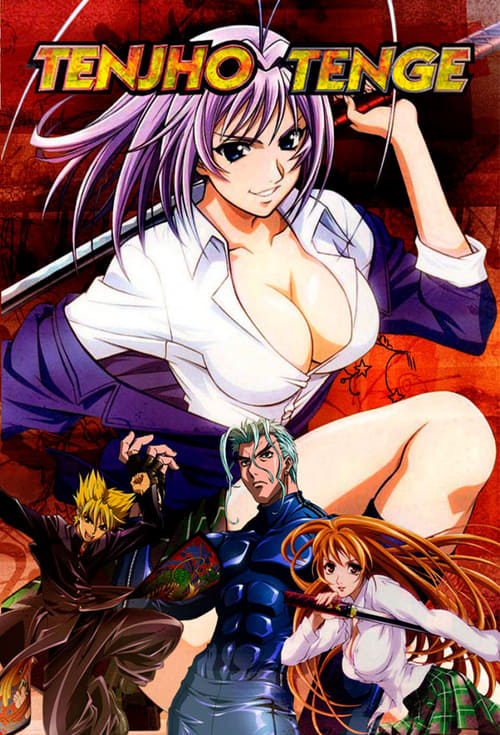