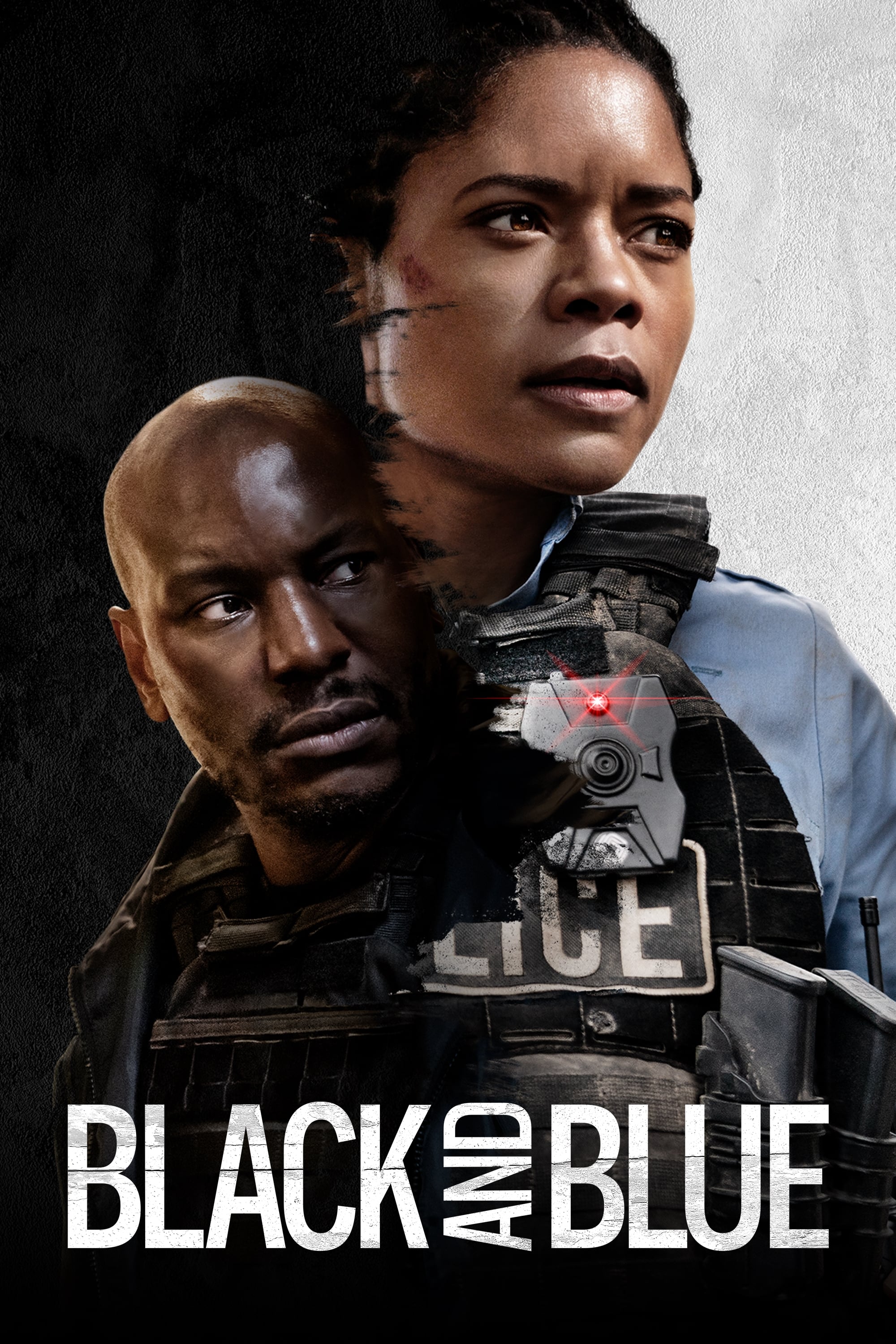 A fast-paced action thriller about a rookie cop who inadvertently captures the murder of a young drug dealer on her body cam. After realizing that the murder was committed by corrupt cops, she teams up with the one person from her community who is willing to help her as she tries to escape both the criminals out for revenge and the police who are desperate to destroy the incriminating footage.

When a prostitute is found dead in a Los Angeles skyscraper occupied by a large Japanese corporation, detectives John Conner and Web Smith are called in to investigate. Although Conner has previous experience working in Japan, cultural differences make their progress difficult until a security disc showing the murder turns up. Close scrutiny proves the disc has been doctored, and the detectives realize they're dealing with a cover-up as well.

1986 Gyunggi Province. The body of a young woman is found brutally raped and murdered. Two months later, a series of rapes and murders commences under similar circumstances. And in a country that had never known such crimes, the dark whispers about a serial murderer grow louder. A special task force is set up in the area, with two local detectives Park Doo-Man and Jo Young-Goo joined by a detective from Seoul who requested to be assigned to the case.

Detroit detective Marty Kingston (Liotta) is the leader of an undercover narcotics team, whose members are being systematically murdered one by one. To solve the brutal killings, Kingston joins forces with a cocky, young homicide detective. But neither of them is prepared for the shocking corruption their investigation will uncover — stunning secrets that will set both men on a violent collision course with betrayal and vengeance.

Remy McSwain is a New Orleans police lieutenant who investigates the murder of a local mobster. His investigation leads him to suspect that fellow members of the police force may be involved.

I Spit on Your Grave III: Vengeance is Mine

Jennifer Hills is still tormented by the brutal sexual assault she endured years ago. She’s changed identities and cities, reluctantly joining a support group where she begins to piece together a new life. But when her new friend’s murderer goes free and the tales of serial rapists haunt her, Jennifer will hunt down the men responsible and do what the system won’t – make them pay for their crimes in the most horrific ways imaginable. Only this time, no jury may be able to save her.

Axel heads for the land of sunshine and palm trees to find out who shot police Captain Andrew Bogomil. Thanks to a couple of old friends, Axel's investigation uncovers a series of robberies masterminded by a heartless weapons kingpin—and the chase is on.

Mort Rainey, a writer just emerging from a painful divorce with his ex-wife, is stalked at his remote lake house by a psychotic stranger and would-be scribe who claims Rainey swiped his best story idea. But as Rainey endeavors to prove his innocence, he begins to question his own sanity.

The police try to arrest expert hostage negotiator Danny Roman, who insists he's being framed for his partner's murder in what he believes is an elaborate conspiracy. Thinking there's evidence in the Internal Affairs offices that might clear him, he takes everyone in the office hostage and demands that another well-known negotiator be brought in to handle the situation and secretly investigate the conspiracy.

When a madman dubbed 'Scorpio' terrorizes San Francisco, hard-nosed cop, Harry Callahan – famous for his take-no-prisoners approach to law enforcement – is tasked with hunting down the psychopath. Harry eventually collars Scorpio in the process of rescuing a kidnap victim, only to see him walk on technicalities. Now, the maverick detective is determined to nail the maniac himself.

Handsome, unflappable U.S. Congressman Stephen Collins is the future of his political party: an honorable appointee who serves as the chairman of a committee overseeing defense spending. All eyes are upon the rising star to be his party's contender for the upcoming presidential race. Until his research assistant/mistress is brutally murdered and buried secrets come tumbling out.

Two homicide detectives are on a desperate hunt for a serial killer whose crimes are based on the "seven deadly sins" in this dark and haunting film that takes viewers from the tortured remains of one victim to the next. The seasoned Det. Sommerset researches each sin in an effort to get inside the killer's mind, while his novice partner, Mills, scoffs at his efforts to unravel the case.

In the future, America is a dystopian wasteland. The latest scourge is Ma-Ma, a prostitute-turned-drug pusher with a dangerous new drug and aims to take over the city. The only possibility of stopping her is an elite group of urban police called Judges, who combine the duties of judge, jury and executioner to deliver a brutal brand of swift justice. But even the top-ranking Judge, Dredd, discovers that taking down Ma-Ma isn’t as easy as it seems in this explosive adaptation of the hugely popular comic series.

Tough-talking Detroit cop Axel Foley heads to the rarified world of Beverly Hills in his beat-up Chevy Nova to investigate a friend's murder, but soon realizes he's stumbled onto something much more complicated. Bungling rookie detective, Billy Rosewood joins the fish-out-of-water Axel and shows him the West Los Angeles ropes.

Tom Ludlow is a disillusioned L.A. Police Officer, rarely playing by the rules and haunted by the death of his wife. When evidence implicates him in the execution of a fellow officer, he is forced to go up against the cop culture he's been a part of his entire career, ultimately leading him to question the loyalties of everyone around him.

Rookie cop, Amelia Donaghy reluctantly teams with Lincoln Rhyme – formerly the department's top homicide detective but now paralyzed as a result of a spinal injury – to catch a grisly serial killer dubbed 'The Bone Collector'. The murderer's special signature is to leave tantalizing clues based on the grim remains of his crimes.

Two French policemen, one investigating a grisly murder at a remote mountain college, the other working on the desecration of a young girl's grave by skinheads, are brought together by the clues from their respective cases. Soon after they start working together, more murders are committed, and the pair begin to discover just what dark secrets are behind the killings.

Homicide detective John Hobbes witnesses the execution of serial killer Edgar Reese. Soon after the execution the killings start again, and they are very similar to Reese's style.

Rusty Sabich is a deputy prosecutor engaged in an obsessive affair with a coworker who is murdered. Soon after, he's accused of the crime. And his fight to clear his name becomes a whirlpool of lies and hidden passions. 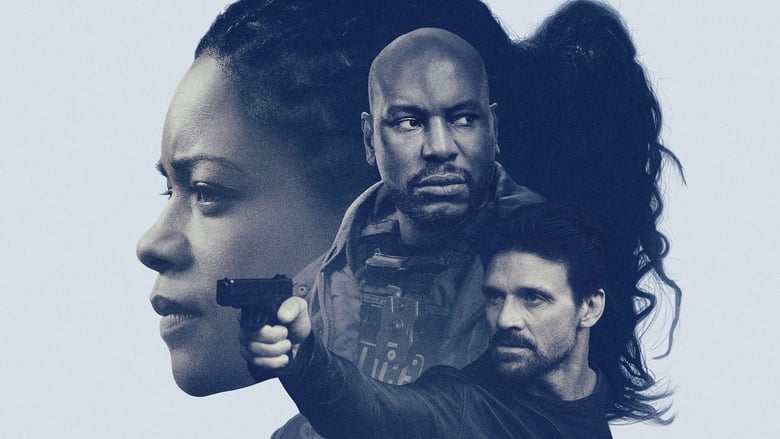