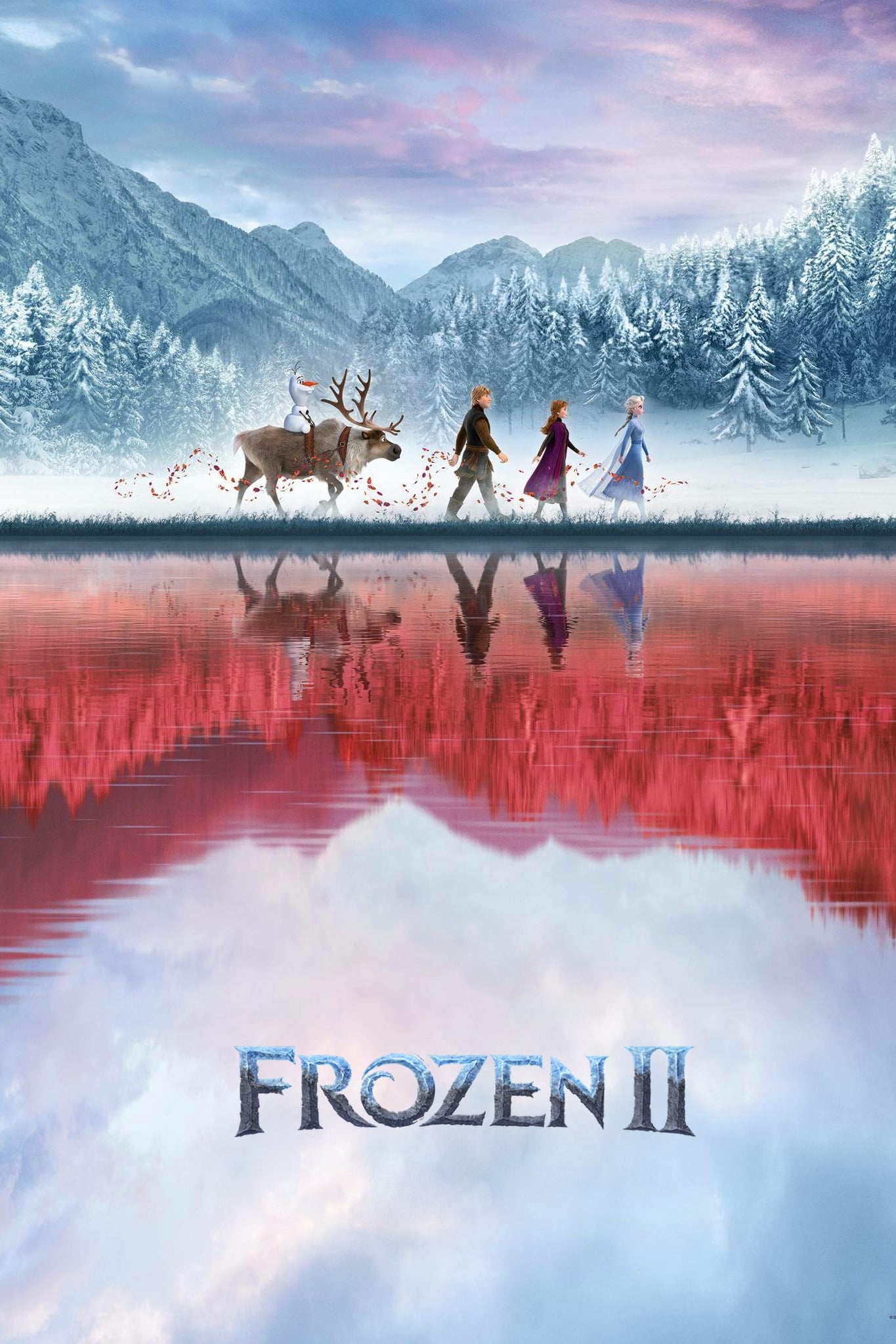 Elsa, Anna, Kristoff and Olaf head far into the forest to learn the truth about an ancient mystery of their kingdom.

A beautiful princess born in a faraway kingdom is destined by a terrible curse to prick her finger on the spindle of a spinning wheel and fall into a deep sleep that can only be awakened by true love's first kiss. Determined to protect her, her parents ask three fairies to raise her in hiding. But the evil Maleficent is just as determined to seal the princess's fate.

It ain't easy bein' green -- especially if you're a likable (albeit smelly) ogre named Shrek. On a mission to retrieve a gorgeous princess from the clutches of a fire-breathing dragon, Shrek teams up with an unlikely compatriot -- a wisecracking donkey.

Shrek, Fiona and Donkey set off to Far, Far Away to meet Fiona's mother and father. But not everyone is happy. Shrek and the King find it hard to get along, and there's tension in the marriage. The fairy godmother discovers that Shrek has married Fiona instead of her Son Prince Charming and sets about destroying their marriage.

To save their Kingdom from an army of undead, a group of warriors must travel through the forbidden lands fighting the fearsome beasts that call The Dark Kingdom their home.

When her father unexpectedly passes away, young Ella finds herself at the mercy of her cruel stepmother and her daughters. Never one to give up hope, Ella's fortunes begin to change after meeting a dashing stranger in the woods.

Set in a timeless mythical forest inhabited by fairies, goblins, unicorns and mortals, this fantastic story follows a mystical forest dweller, chosen by fate, to undertake a heroic quest. He must save the beautiful Princess Lili and defeat the demonic Lord of Darkness, or the world will be plunged into a never-ending ice age.

This colorful adventure tells the story of an impetuous mermaid princess named Ariel who falls in love with the very human Prince Eric and puts everything on the line for the chance to be with him. Memorable songs and characters -- including the villainous sea witch Ursula.

Snow White and the Seven Dwarfs

A beautiful girl, Snow White, takes refuge in the forest in the house of seven dwarfs to hide from her stepmother, the wicked Queen. The Queen is jealous because she wants to be known as "the fairest in the land," and Snow White's beauty surpasses her own.

The Nutcracker and the Four Realms

When Clara’s mother leaves her a mysterious gift, she embarks on a journey to four secret realms—where she discovers her greatest strength could change the world.

Beauty and the Beast

Follow the adventures of Belle, a bright young woman who finds herself in the castle of a prince who's been turned into a mysterious beast. With the help of the castle's enchanted staff, Belle soon learns the most important lesson of all -- that true beauty comes from within.

The story follows the adventures of Aang, a young successor to a long line of Avatars, who must put his childhood ways aside and stop the Fire Nation from enslaving the Water, Earth and Air nations.

Fearful of a prophecy stating that a girl child will be born to bring about her downfall, the evil Queen Bavmorda imprisons all pregnant women within the formidable stronghold of Nockmaar. A child, Elora Danan, is born in the Nockmaar dungeons and identified as the prophesied child by a birthmark on her arm. However, before the black sorceress arrives to claim the child, Elora's mother convinces her reluctant midwife to escape with the baby. Willow, a timid farmer and aspiring sorcerer, is entrusted with delivering the royal infant from evil.

The first wedding anniversary of Princess Odette and Prince Derek is distracted by field fires set by Knuckles. His master Clavius, wants to conquer the world, and he needs to capture a giant orb to do that. Clavius kidnaps Queen Uberta and Odette with Derek have to save her.

When Geoff, an orphaned stable boy (Chris Masterson), discovers Drake (voice of Robby Benson), the world's last living dragon, he realizes that his dream of becoming a knight in shining armor can now come true. Together, they soon face challenges that turn them into heroes. But caught up in the excitement of their new lives, Geoff and Drake fail to see the hidden dangers that surround them.

The teenagers of Disney's most infamous villains return to the Isle of the Lost to recruit a new batch of villainous offspring to join them at Auradon Prep.

When the pressure to be royal becomes too much for Mal, she returns to the Isle of the Lost where her archenemy Uma, Ursula's daughter, has taken her spot as self-proclaimed queen.

In Depression-era London, a now-grown Jane and Michael Banks, along with Michael's three children, are visited by the enigmatic Mary Poppins following a personal loss. Through her unique magical skills, and with the aid of her friend Jack, she helps the family rediscover the joy and wonder missing in their lives.

In an ancient time when majestic fire-breathers soared through the skies, a knight named Bowen comes face to face and heart to heart with the last dragon on Earth, Draco. Taking up arms to suppress a tyrant king, Bowen soon realizes his task will be harder than he'd imagined: If he kills the king, Draco will die as well.

Lonely toymaker Geppetto has his wishes answered when the Blue Fairy arrives to bring his wooden puppet Pinocchio to life. Before becoming a real boy, however, Pinocchio must prove he's worthy as he sets off on an adventure with his whistling sidekick and conscience, Jiminy Cricket.

On a golden afternoon, young Alice follows a White Rabbit, who disappears down a nearby rabbit hole. Quickly following him, she tumbles into the burrow - and enters the merry, topsy-turvy world of Wonderland! Memorable songs and whimsical escapades highlight Alice's journey, which culminates in a madcap encounter with the Queen of Hearts - and her army of playing cards!